Back to the top

“Not Just Your Picture” tells the story of siblings Layla (24) and Ramsis (26), born and raised in the city of Siegen in Germany. Their Palestinian father, Ibrahim, came to study architecture in Germany in the 80’s, but moved back to the Gaza Strip following his divorce from their German mother. He then remarried and had five children. In the summer of 2014, during an attack on Gaza, Ibrahim, his wife and their five children were killed after the building they were sheltering in was hit by an Israeli airstrike and collapsed.

Layla and Ramsis’ grief set them on a journey of political awakening: Layla travels to Palestine, hoping to learn about her roots and see the reality on the ground for herself. Ramsis tours in Europe, retelling his family’s story while pursuing a legal case against the State of Israel through the German courts. In the meantime, their family in Gaza is trying to come to terms with the aftermath of the tragedy as their uncle Saleh wishes to meet his brother’s children who he never saw as adults. Moving between Gaza and Germany, the past and the present, the film follows the family’s wish to reunite, mourning their loved ones and search for unattainable justice.

“Not Just your Picture” is a highly personal and important project for us. Both of us have been deeply involved with the situation in Palestine for years – Anne through her decades-long journalistic and human-rights work on the ground, and Dror, who was born and raised in the country as an Israeli Jew for 25 years, through his films and political work. Anne also witnessed firsthand the devastating consequences of the Israeli offensive of 2014 on the Gaza Strip, which deepened her commitment to shed light on the long-term impact of the attacks on the communities of Gaza. Both of us are also involved in solidarity campaigns in Europe, which is another reason why this film is so timely and important for us, as we are well aware of the way the issue of Palestine is perceived in the West. It is precisely this perception that we aim to challenge with the film – by introducing two young people, who are European as well as unapologetically Palestinian and demand to be recognized as both, we hope to bring the injustices of the situation in Palestine to the doorstep of viewers around the world.

We see “Not Just your Picture” as a continuation of the award-winning web documentary “Obliterated Families”, in which we were both involved – Paq as co-author and Dayan as video editor.

It is through “Obliterated Families” that we have got to know the Kilani family, one of the ten families portrayed in the project. We see “Not Just your Picture” as following in the same tradition of raising public awareness through media, through intimate portraits which allow the people truly affected to have their say unmediated and in their own voice. It is part of the Kilani family’s tragedy that their story has been widely ignored by the media, and perhaps this is one small injustice we might be able to partly address.

It was not our aim to create a didactic film, teaching people the facts on the ground or preaching to them how to handle the injustice. It is much more the opposite – we wished to create a deeply personal and moving film, allowing the audience an insight into an intimate situation of a family in grief, physically separated by occupation and denied justice by political powers much stronger than them. It is our hope that our film will encourage its viewers to reflect on the situation in Palestine, as well as their own governments’ part in it, and engage in trying to change it. 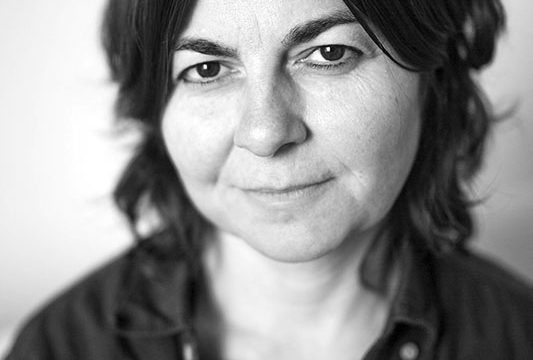 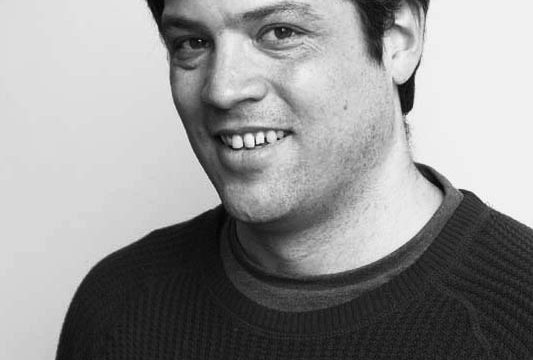 We are so grateful that your film was selected in another festival. Thanks to the Festival Réel en Vue in Thionvill… https://t.co/tALucf5gGw
about 2 weeks ago | @NotJustYourPic1